As Industrial Placement schemes gain more popularity, we thought it would be interesting to review their impact on graduate retention rates – particularly since most firms offer industrial placement students the promise of a graduate role upon completion of their degree.

With 2016 set out to be a year of economic growth due to increased business investment, increasing employee turnover as the Baby Boomer generation begin to seek retirement, it is expected that the student and graduate market will face a growth in demand and industrial placement schemes become more popular.

Industrial placements or internships could present an opportunity for employers to reach out to and retain superb talent for their organisation – long before students have even begun their final year of university. Those organisations who do this well, could gain a recruiting advantage over their competitors in the industry.

For some time, it has been assumed industrial placement students are highly likely to accept graduate roles at the company they have worked in for a year – but studies conducted by Milkround are suggesting otherwise.

Engineering and Industrial Services graduates are the most likely to decline a graduate role at the same company – with only a mere 29% accepting the offer. But this is not the only industry to struggle with retaining talent: 73% of business students declined their graduate offers without securing employment elsewhere.

So why are companies struggling? A small proportion of students advised the roles they were placed in did not reflect their strengths, with others highlighting the relatively lower starting salary at the company.

However, a common trend was that students were often approached by other companies and had received better offers – their industrial placement had provided them with a fantastic springboard to move onto better opportunities to further harness their skills and craft their development.

As the graduate market grows more attractive to firms as a source of future talent, it is important to gain a recruiting advantage by creating an industrial placements scheme which is cultivated to the developmental needs of the student. Alternatively, you could use alternative forms of attraction to reach out to and hire top talent earlier – providing you with a recruiting advantage in the changing market. 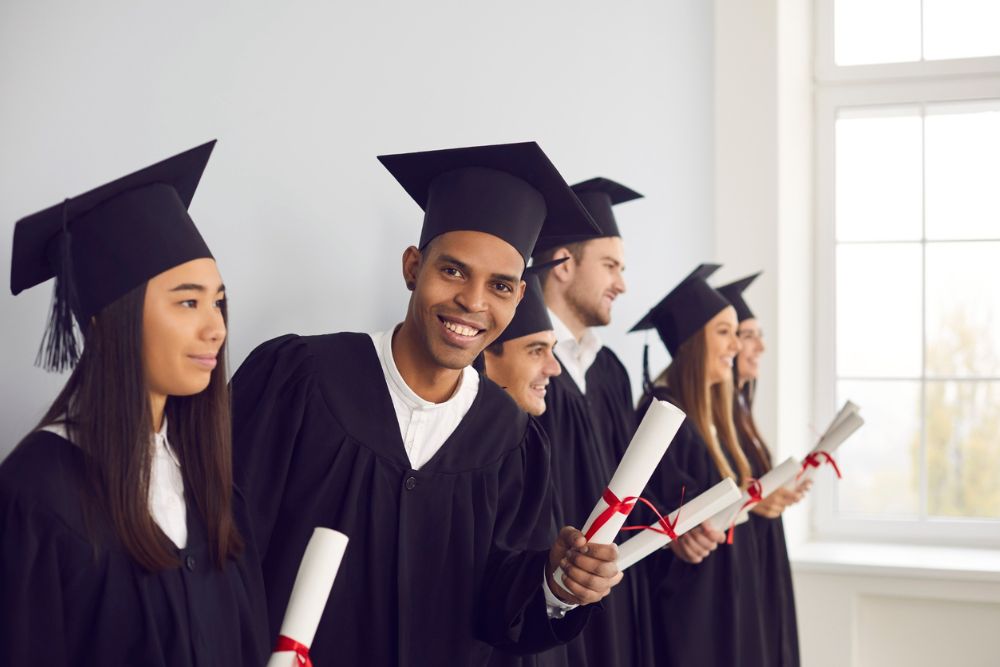 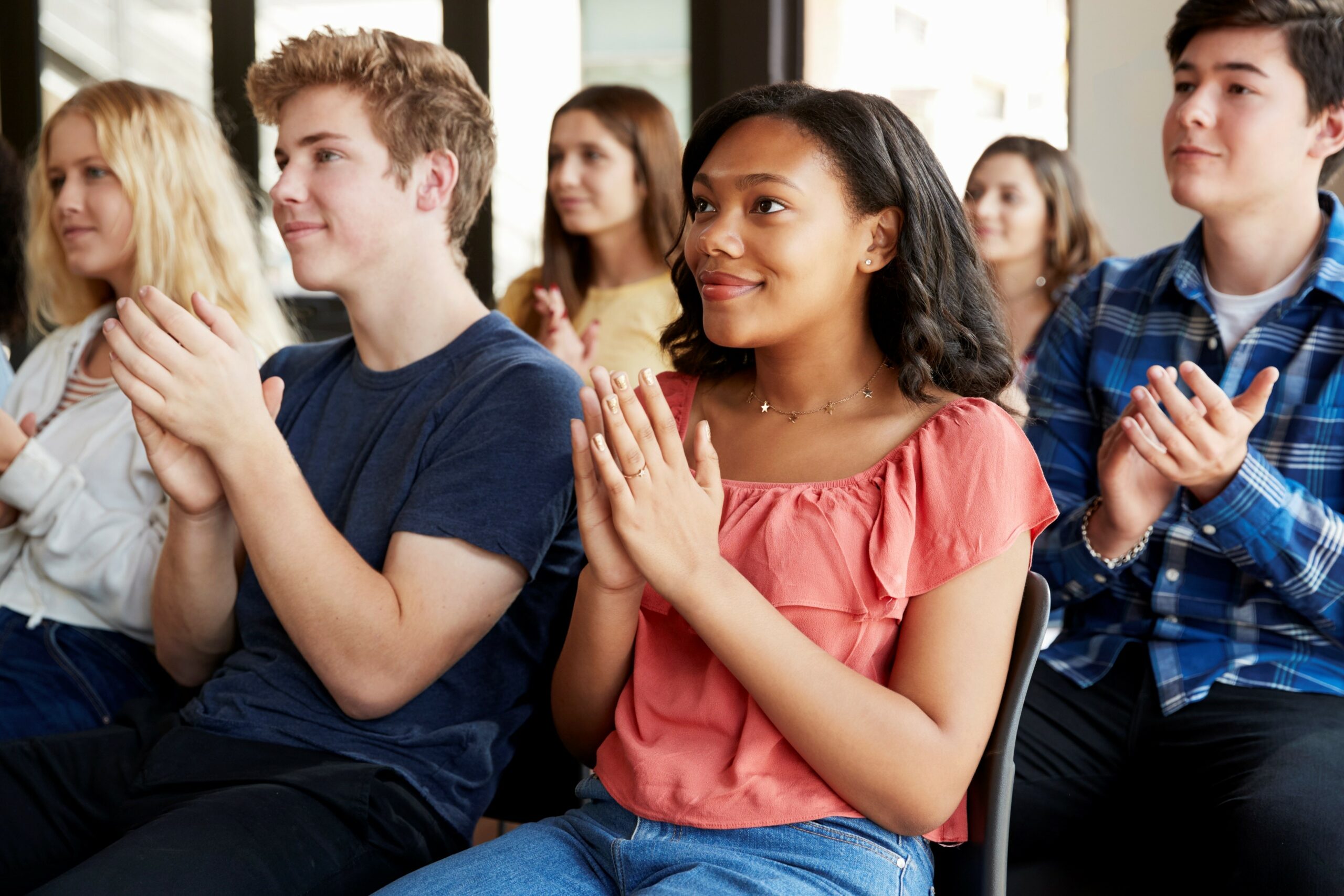 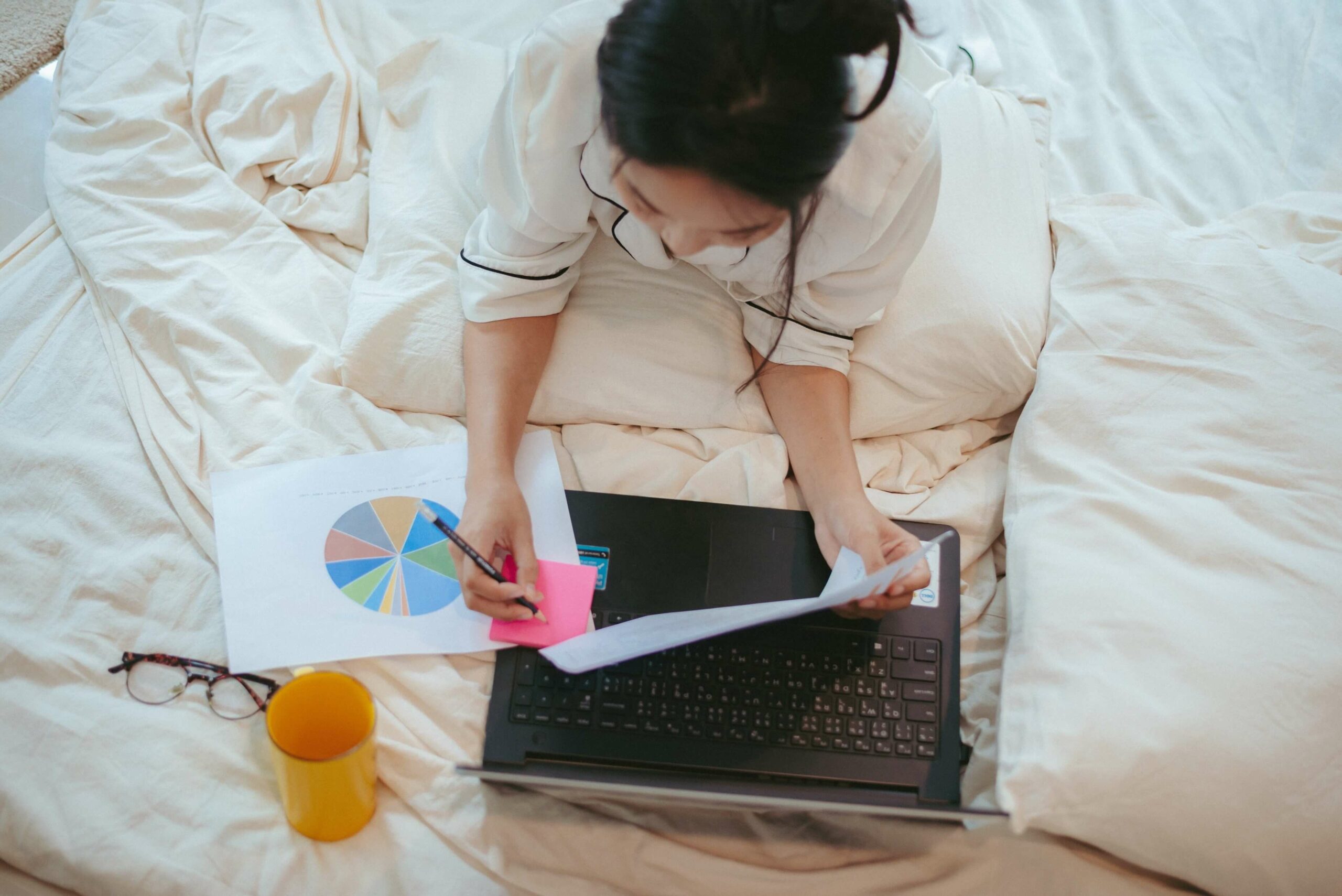