Who are Bellway Homes?

Founded in 1946 by the Bell family within Newcastle upon Tyne, where they are still headquartered to this day, Bellway Homes still work to the same values they held from when they originated. Since then, Bellway Homes have been building dream homes for the last 75 years with 3,000 employees across 22 divisions selling over 10,000 homes a year across the UK. Cohesion managed the first few steps of their recruitment process prior to Assessment Centre.

Bellway Homes approached Cohesion in April 2022, towards the end of their 2021/22 Graduate Recruitment Campaign. Like many within the Early Talent space, they had not quite hit their target hires and certainly had not seen the application volumes they had received in previous years. Due to this, our objective was to support Bellway Homes when graduates roles reopened for a ‘second recruitment sprint’ in early summer, generating a pipeline of candidates across various disciplines and divisions up to the Assessment Centre Stage.

As this was Cohesion’s first time working with Bellway Homes and the graduate market re-emerging from the Covid-19 pandemic, we wanted to ensure we fully understood the requirements of Bellway, their values and how we can enhance their recruitment process to attract the right candidates for the roles.

To achieve the objectives, Bellway Homes appointed Cohesion to manage their outreach and screening part of the recruitment process.

To fully understand Bellway Homes requirements and graduate experience Cohesion spoke with graduates to discuss the Graduate Programme and key stakeholders to discuss the specifications that they are looking for within their graduates. Alongside this we held weekly calls with the recruitment team to discuss application numbers, video interview conversions and pass rates.

In order to enhance the candidate’s experience and screening efficiency we supported with transforming their process and converting from a telephone interview to a video interview. Bellway Homes also made the decision to remove the psychometric testing from their process, so we facilitated reinstating all candidates from the first recruitment cycle who at had previously been rejected at this stage who were still interested in coming to an Assessment Centre. Cohesion went above and beyond to boost candidate experience by supporting with good luck calls ahead of the assessment centre.

Due to the 2022 campaign going live towards the end of the academic year, Cohesion focused their attraction to universities in local areas those offering relevant degrees and encouraging Bellway to post on social media to further highlight the fact the scheme had reopened.

Altogether we received a total of 298 applications, in which 134 candidates were progressed to Video Interview. 73% of Video were completed and of this over half (54%) were progressed to Bellway to proceed to Assessment Centre. Whilst Cohesion were not involved in the Assessment Centre stage, we were informed that out of the 16 roles advertised, 14 roles had at least one candidate being progressed for final interview.

If you’d like to discuss how Cohesion can collaborate with you on a successful recruitment campaign, please don’t hesitate to get in touch with Deborah Edmondson at debbie.edmondson@cohesionrecruitment.com or on 0121 716 3977 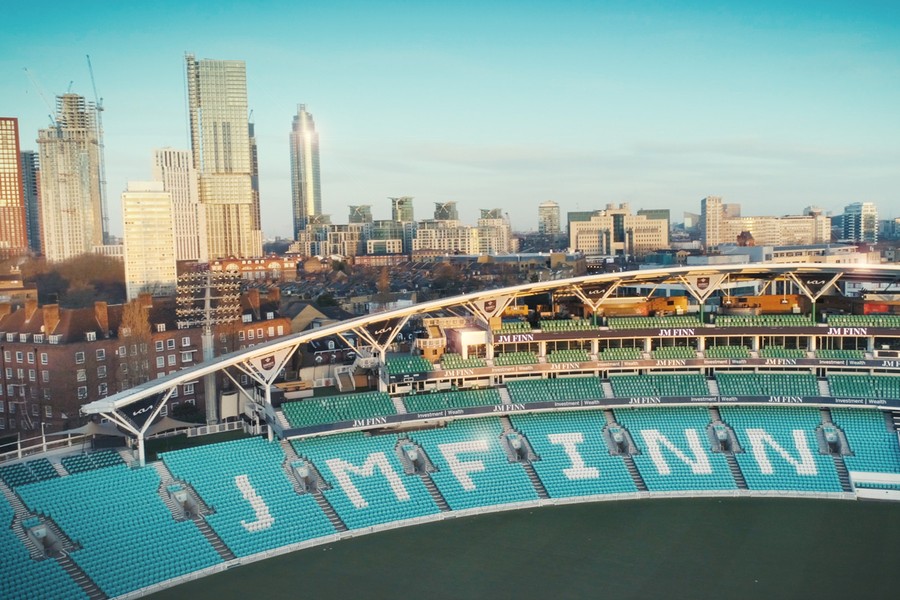 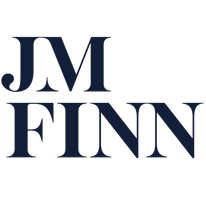